How To Publish Your Music and Get Paid for It? - DJ Music Geek
0 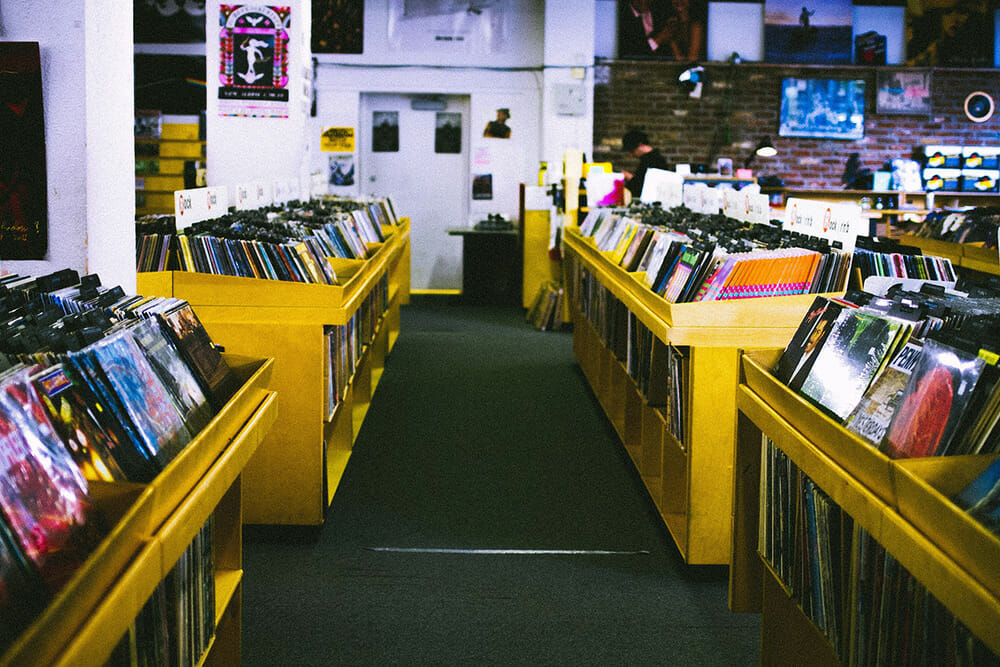 How To Publish Your Music and Get Paid for It?

As there has been an influx of music producer readers on this blog lately, I thought I’d give a bit of an insight on how to sell your music across different platforms and channels.

I have previously written about selling your music online, on platforms like BeatStars, but that is not the only way to get paid for your music. Granted, it’s the easiest way, but there are a few risks that come with it, one of them being the licensing issue. Yes, these platforms allow you to haggle the contract conditions with your client, allowing them a set number of streams for a certain price, say $30 for 10k streams.

However, the problem with this is that you can’t really know if the client has not breached the contract and used the track for, say, another project that was never listed in it in the first place. If you’re really serious about selling your music for a fair price and building a brand, you can’t really waste your time on monitoring every single customer who bought from you to make sure they don’t have to renew their licence.

What you should do (and I recommend anyone who makes music to do it) is register with a performing rights organization (PRO). Every country has one, and it’s their job to make sure that you get paid for every single streaming of your track across all platforms. Granted, this too will take away a part of your income, but my producer pals have found that it does take a weight off your shoulders as an artist.

The legal stuff is never fun, but as I said numerous times before, you kinda have to know what is paying your bills. In the music industry, there are three main types of royalties you can collect.

Mechanical royalties refer to the revenue that comes from physical CD sales and any digital sales in formats like .mp3 or .wav.

Performance royalties refer to the revenue that comes from your music being played for an audience as a source of income (we, the DJs, have to pay you, the producers and songwriters, these kinds of fees in order to be allowed to play them in the club.) Radio and TV streaming also goes under royalties.

Synchronization royalties are collected when someone uses your music in something like an ad, a show, or a YouTube video. The revenue you get from sync royalties depends on the number of impressions/purchases said ad/video generates.

Joining a Label or Agency

Lastly, if you don’t self-produce, the easiest way to get your music out there is to join a label. Again, the label will take the lion’s share of your royalties, but a good one will actually reinvest part of in promotion fees and other expenses to help you grow as an artist. Choosing a label to work with is a whole other can of worms and I’m gonna leave it for another time – for now, just remember that there’s no such thing as too much research before signing on the dotted line.