Can you DJ from Spotify? - DJ Music Geek
1 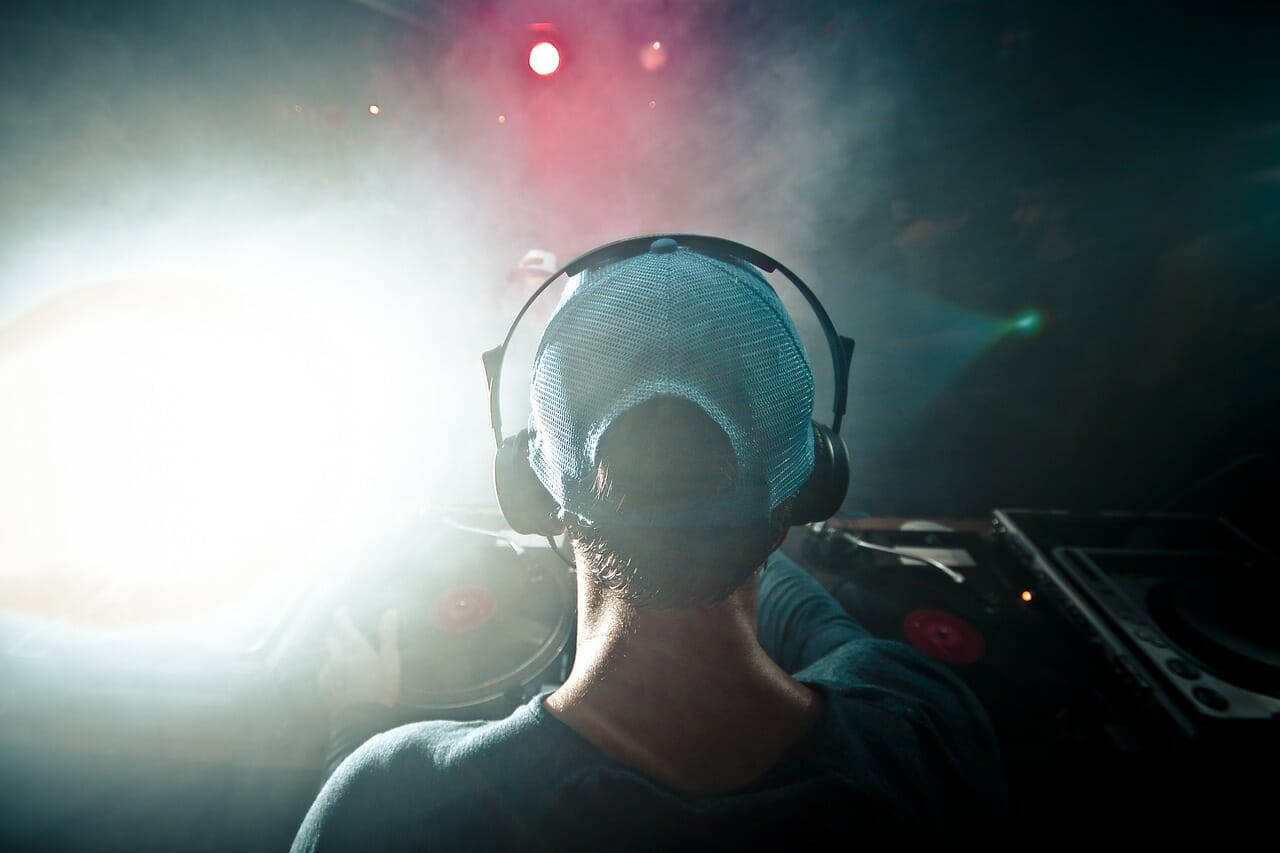 Can you DJ from Spotify?

Spotify has quickly become the number one music streaming service in the world. And while its library is not exhaustive (at the top of my head, I can already think of at least 10 artists I usually use in my mixes that cannot be found on Spotify), you can’t really deny that’s it’s a great source to access all the new music that’s being released nowadays. As a DJ, you might be asking yourself – is it okay to use Spotify’s library to get music for your mix? The answer is no, but there are a couple of ways you could, let’s say, get away with it. 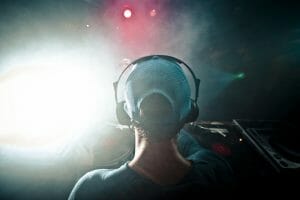 For one, using Spotify’s music library for DJ-ing goes against their terms and conditions, which say ‘ We grant you … a limited, non-exclusive, revocable license to make personal, non-commercial, entertainment use of the Content … You promise and agree that you are using the Content for your own personal, non-commercial, entertainment use.’ As long as you’re playing their music in front of a crowd and getting paid for it, Spotify considers it a commercial use, and thus a breaching of their terms and conditions.

On the other hand, Spotify has recently teamed up with some of the most popular DJ-ing apps available for iOS, including djay 2, Pacemaker, and more. Spotify itself integrated Pacemaker into its Premium subscription service, back in 2018. Their Collaboration with Pacemaker for iPad is probably the most successful combo to date, but djay 2 is also getting a lot of attention, especially from iPhone users.

All good up to this point, but are these of any use to you, an aspiring professional DJ? Hardly. If you’ve never heard of these apps, or you’re like me and you used to ‘play DJ’ on your iPad at a friend’s house party on djay 2, you probably know that they are pretty rudimentary when it comes to the actual prices of mixing. I don’t think you can create anything worthy of a club set on your iPad, even with the whole Spotify library at your fingertips. No hate for any of these DJ apps – there’s great for getting started and learning the basics, but they’re hardly a match for a real mixer or even a professional software.

In addition to that, both Pacemaker and djay 2 are paid apps. Djay 2 costs $9.99 normally, but you can sometimes get on a seven-day free trial if you’re lucky. You’ll also have to get Spotify Premium if you want to access the library on your DJ-ing app of choice, and that will set you back another $9.99 a month. If you were to do the math, three months of Spotify Premium + djay 2 would already sum up to the price of a pro DJ software – so if you ask me, it’s not worth it.

In conclusion, I think it’s best to stay away from Spotify in your DJ-ing career. Laws differ from state to state, but most places will probably not be hip with you breaking copyright laws on behalf of their venue. It’s probably best to stick to the music you purchased specifically for commercial purposes.

I mean, unless you don’t mind the ads 😀
Jokes aside, this was really helpful, thumbs up from me!