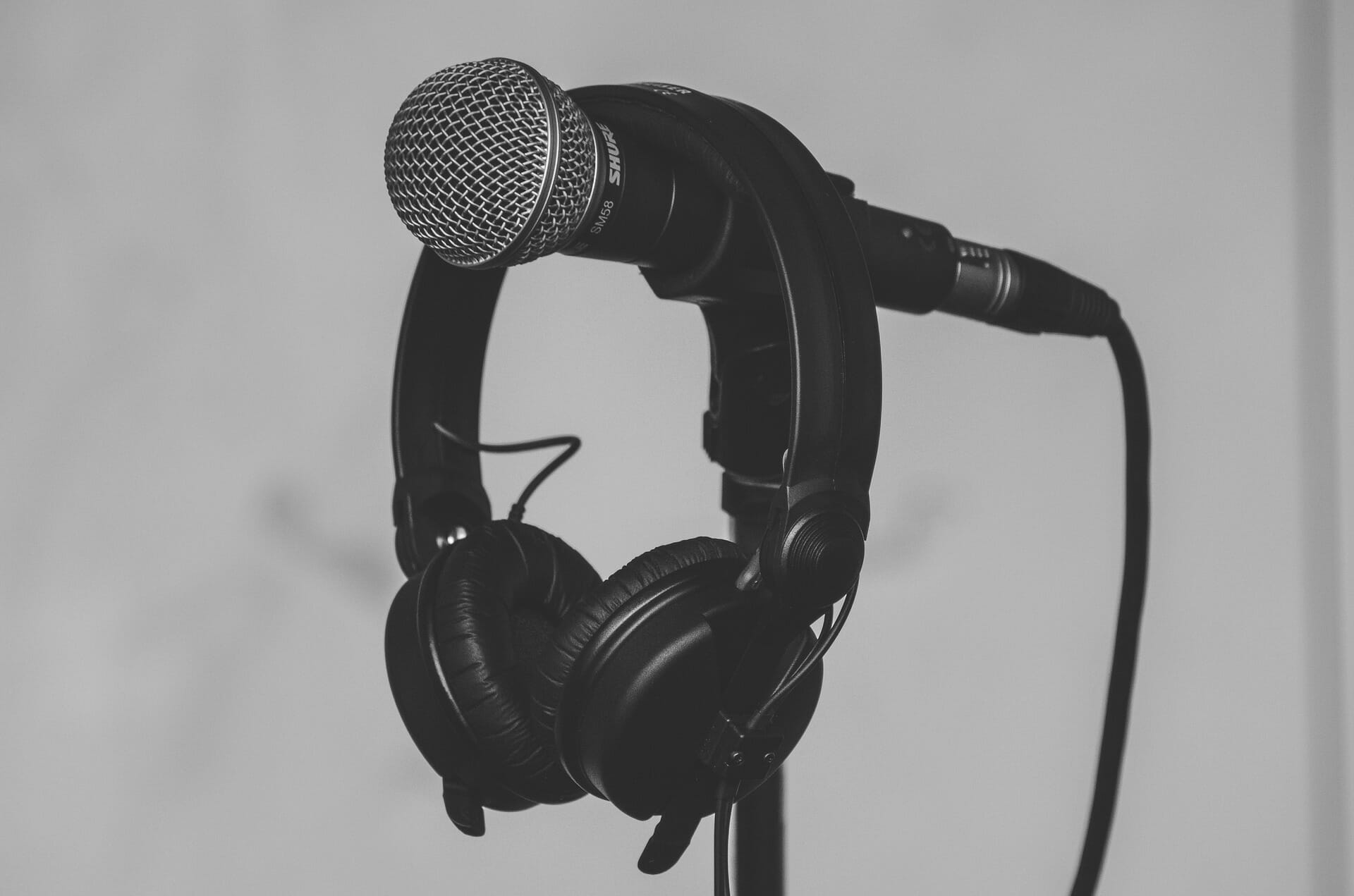 Are Wireless Headphones Good For DJs?

Headphones are probably the #1 most important tool for a DJ. They help you queue and sync the tracks when mixing live, and can be a pretty good help for honing your mixing skills at home without annoying your roommate. However, there’s one thing about DJ headphones I’ve always taken for granted – the fact that they are wired. I never even thought about the possibility of wireless headsets for DJing before I got a comment asking how I feel about it. That being said, I decided to look into this topic and tell you exactly how I feel about wireless headphones for DJs. 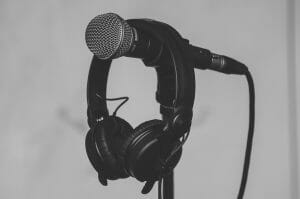 So, are wireless headphones good for DJs?

The answer is a strong ‘No’ from me. Now mind you, I’m only talking DJing here – I’m perfectly aware of the perks and advantages of wireless headphones in general, but they just don’t go hand in hand with the idea of DJing, especially live mixing. Let me explain why:

Wireless headphones usually connect via Bluetooth. I’ve seen models that connect via wifi as well, but they’re far less common. If we’re talking about Bluetooth connection, you should know that it has a fairly high latency compared to direct (wired) connection – several hundred milliseconds. That’s enough to create lag between your headphones and monitors – hence making it harder to match the beat, queue, and mix. Not only does it make it harder to mix – it’s fairly impossible to do, especially if you’re not a seasoned professional. Imagine having to play an instrument and not being able to hear the note you just played for .5 seconds – would be pretty frustrating, don’t you think? Well, the same goes for wireless headphones – they have a pretty high lag rate which makes most of them useless for DJs. You’d have to ‘plan’ your matching and queuing in advance to make up for the tech lag.

I’ve seen people on forums argue about wireless being more comfortable and whatnot – but unless they have 4-figure headsets with ultra-low latency, I don’t know what they’re talking about. The only ‘uncomfortable’ thing about wired headphones is the fact that they are connected to your mixer or laptop. You can’t just walk away from it with your headphones on – but isn’t a DJ supposed to stay behind the table doing something all the time? I personally think I’m not losing anything by having a cable connect my headphones to the mixer – but that might be just me.